This is the first of a series of blogs by long term employee Mike Bains, focussing on his role and experiences at Octink from when he first started in the business 15 years ago as a green apprentice, right up to his current role as Build Site Manager about to embark on an apprenticeship in construction operations management. 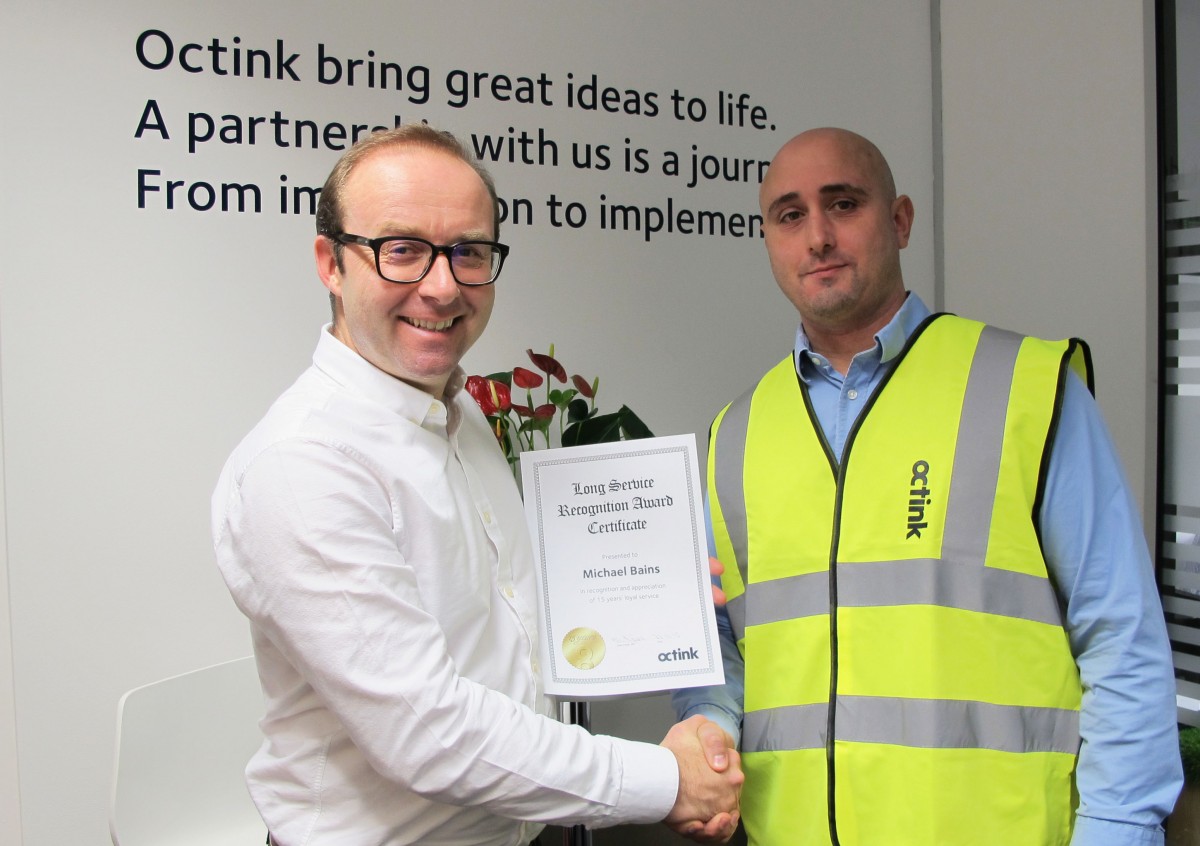 Fifteen years ago, in my early twenties, I had already had a few ‘hands-on’ jobs when an opening came up as an apprentice in the workshop of the then Allsigns which was based in Richmond. That was the first time I met Will, our CEO, as he interviewed me for the position and gave me the job the very next day. I soon realised that I would be seeing a lot more of Will as he has always made a point of immersing himself with the business and its staff right from the outset, while all the time listening and taking on board information that can help shape the company for the future. I think this is one of the reasons it has grown so quickly, as he and other board members are not afraid of “getting their hands dirty”.

My role in the workshop was to assist the workshop manager in the manufacture of various signage which would then be passed on to the finishing department. I experienced first-hand what was involved in printing and the manufacture of signage and soon moved into the finishing department itself, preparing jobs for installation. However, when there was an opportunity to progress to ‘installer’s mate’ out on one of the installation vans I jumped at the chance.

Being a perfectionist helps as an installer’s mate as you always want to leave a job with the feeling that you’ve done your best and the graphics are standing out from the crowd. And this role was the start of my interaction with the client, albeit at a relatively low level, but it gave me a taste of things to come.

Around the time the company moved to the Brentford site, I gradually started to move around into some of the other job roles and surveying piqued my interest. As I was keen to progress, I found myself a place on the team and started to interface with clients a lot more. This role was very different as I was effectively the go between with the client and the Octink account handlers who did the design and procurement. I was still going on site but in a prospective capacity – looking at what needed to be done and what could realistically be achieved. 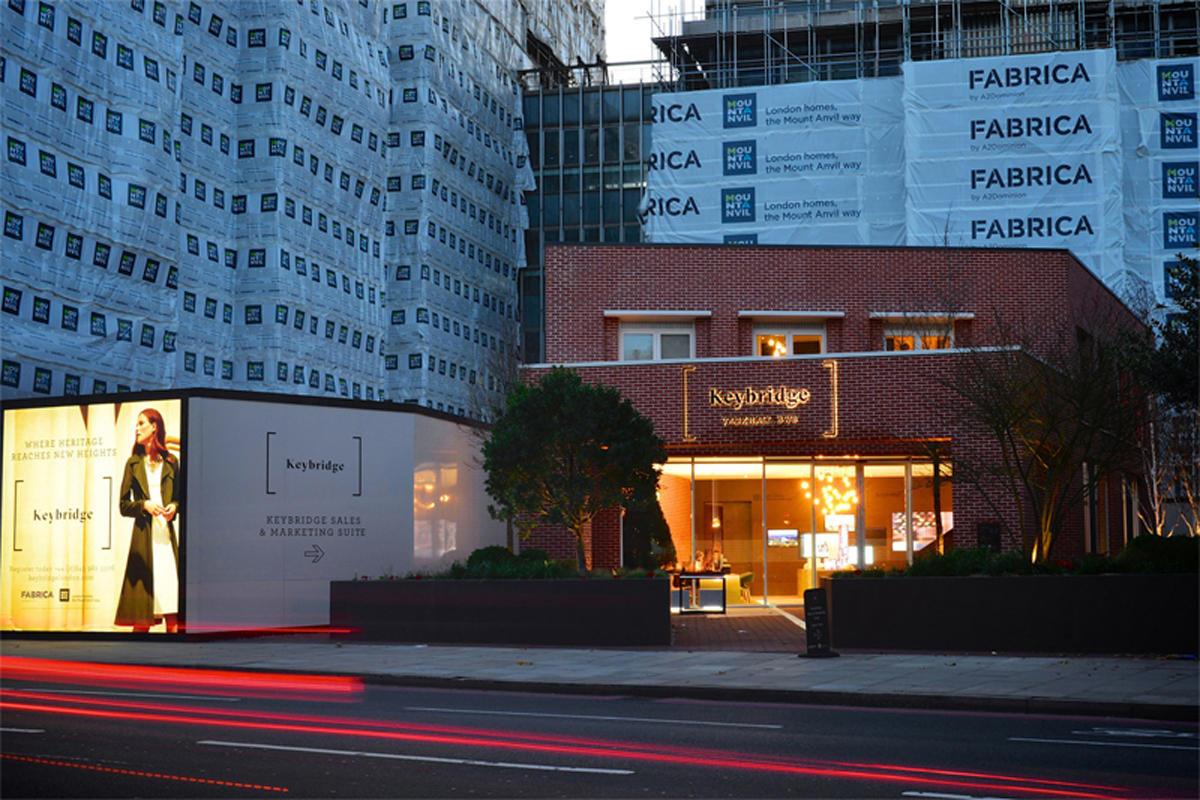 Soon I set my sights on a Project Management role which allowed me to work on some major events like the Chelsea Flower Show, managing an average of 15 colleagues on site. My aptitude for this meant that I was soon encouraged to move into the position of Build Site Manager, working on the company’s flagship marketing suites. This has proven to be a really varied job, dealing with clients on a daily basis. 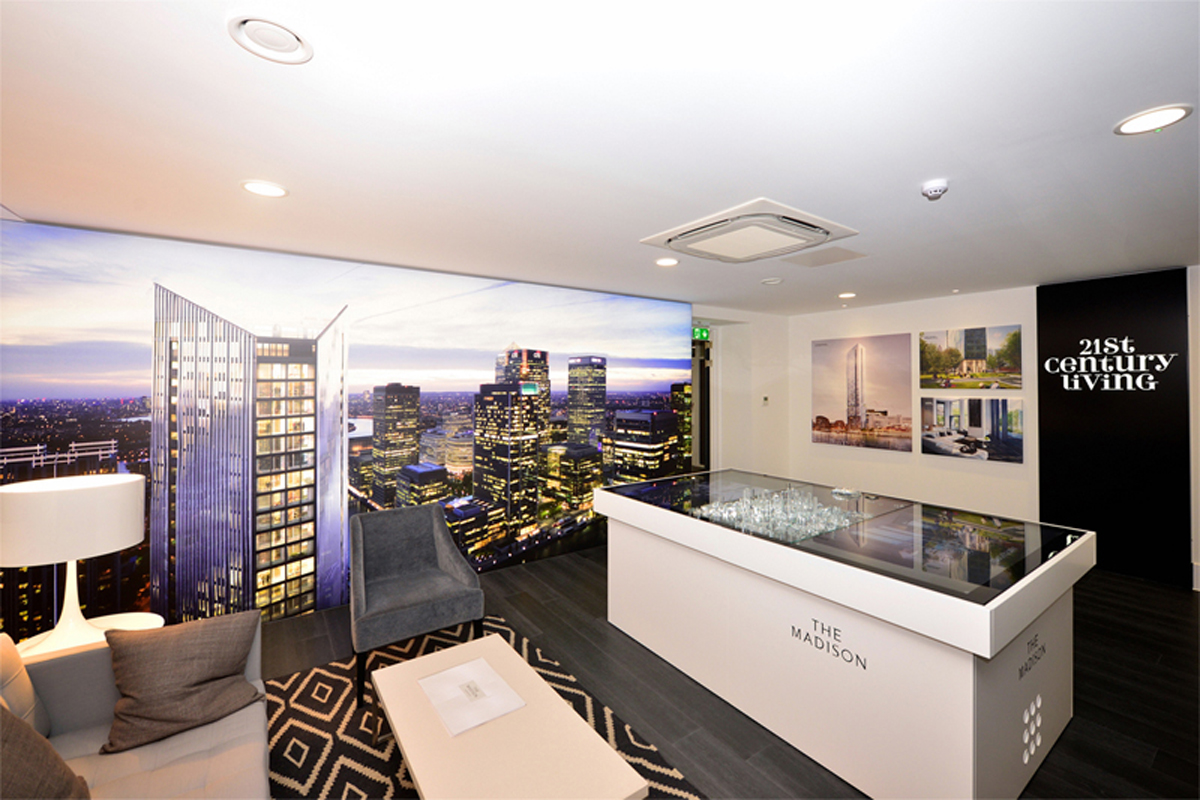 In the different positions I have held, I have grown in confidence, expanded my horizons and learnt an awful lot. Octink has always been a great company to work for as it cares about its staff and the community we are operating in and is always willing to provide support and opportunities for progression. I have now been offered the opportunity to undertake a higher apprenticeship in construction operations management, which I can then convert into a full degree. Keep checking back to see how this progresses and the impact it has on my career and the business.

Did you know you can sign up to the Octink blog and get posts like these, delivered directly to your inbox? Don't miss out, sign up today.